Laure Meloy is a dramatic soprano, specialising in challenging 20th and 21st century opera. She has performed at the Royal Opera House, Hungarian National Opera, English National Opera, Welsh National Opera, as well as with English Touring Opera during their Olivier Award winning season. Recently she sang Brünnhilde at Grimeborn Festival Opera, made her debut in Germany, joined the roster of the Metropolitan Opera New York, and recorded the album One Art, which won the Hawai’i Public Radio International Art Song Contest. Locally she has sung at Canterbury Cathedral, the POW Festival in Margate, and the MAYS concert series in Broadstairs. Her essays about life in the performing arts have featured in Arts Professional, the NCT Journal, and WNO Friends magazine. She completed writing a memoir, From Aïda to Zaïde: scribblings of a mad soprano, in 2020. 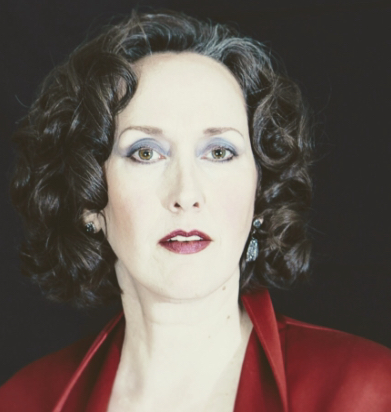