Clare works from a studio in Dover. She has an MA in Fine Art from Central Saint Martins and has exhibited nationally and internationally.

Most recently she was included in the Drawing Room’s Drawing Biennial 2021.

Born in Penang, Malaysia and educated in England. She studied Oriental studies in Cambridge before spending 15 years in Luxembourg, returning to England in 1999 to study art as a mature student in Canterbury Kent and realise a long-held dream of making a life in the arts.

Her mixed English/Chinese heritage informs her perspective on issues of identity and categorisation and her choice of materials. Her nomadic childhood and early adulthood have meant a somewhat ambivalent relationship to place, reinforced by the sense of ambiguity that comes from her mixed identity. Smith works across genres in drawing, print media, collage and moving image. Her recent work reflects a growing interest in place and memory, the marking of time and a stronger focus on the autobiographical. There is a delicacy and fragility to some of Smith’s work, which reflects a constant sense of the precariousness of physical existence and a concern with healing. 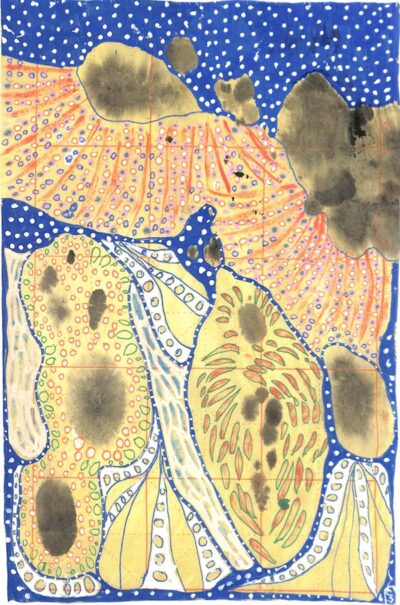 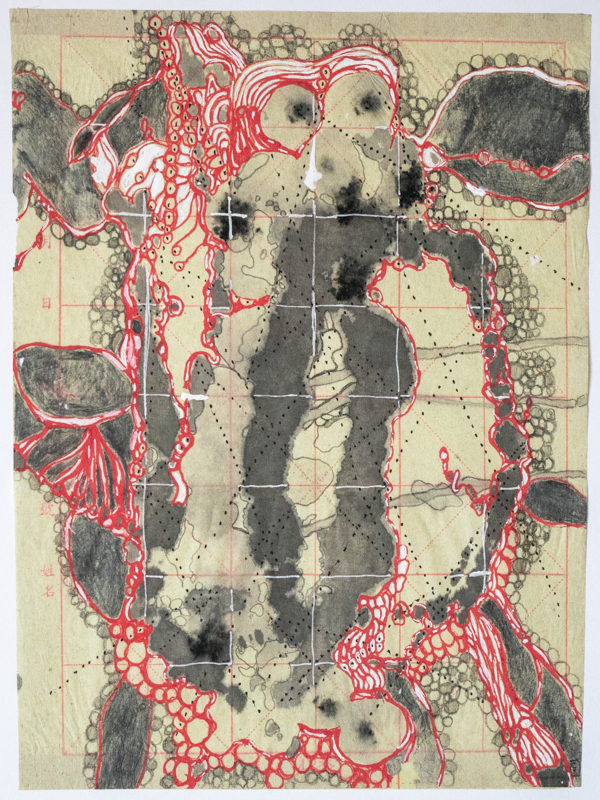 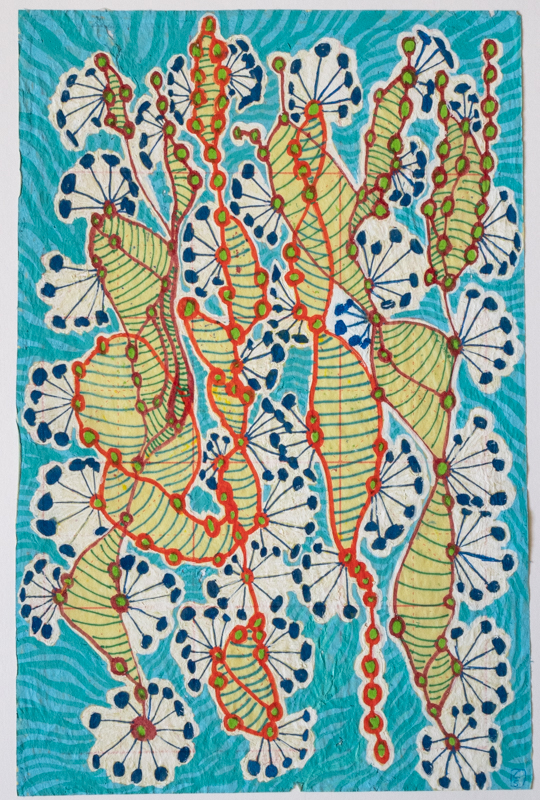 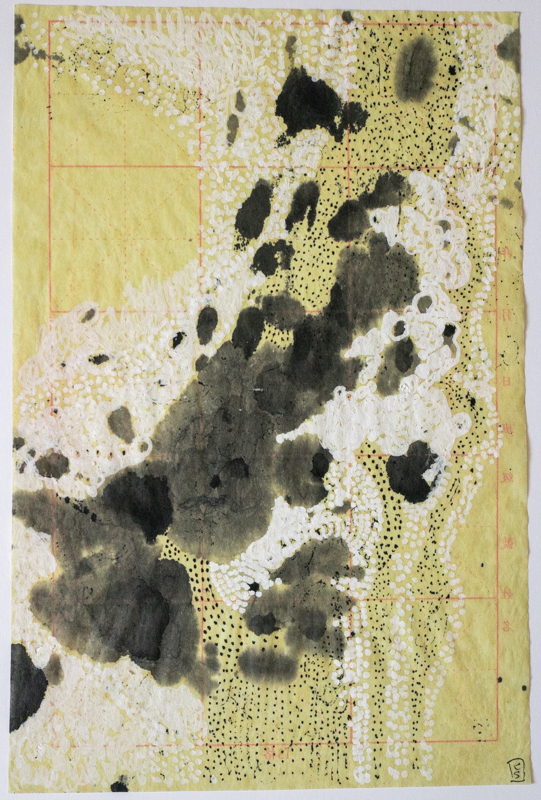 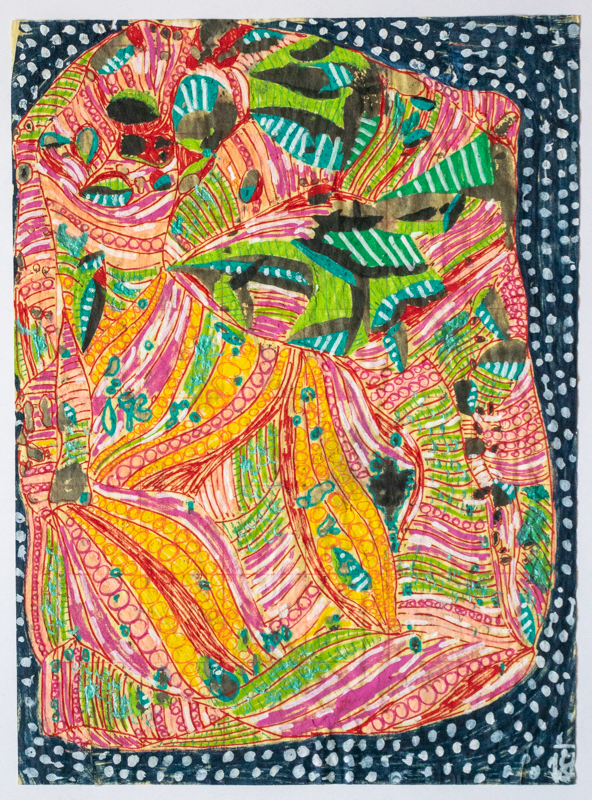 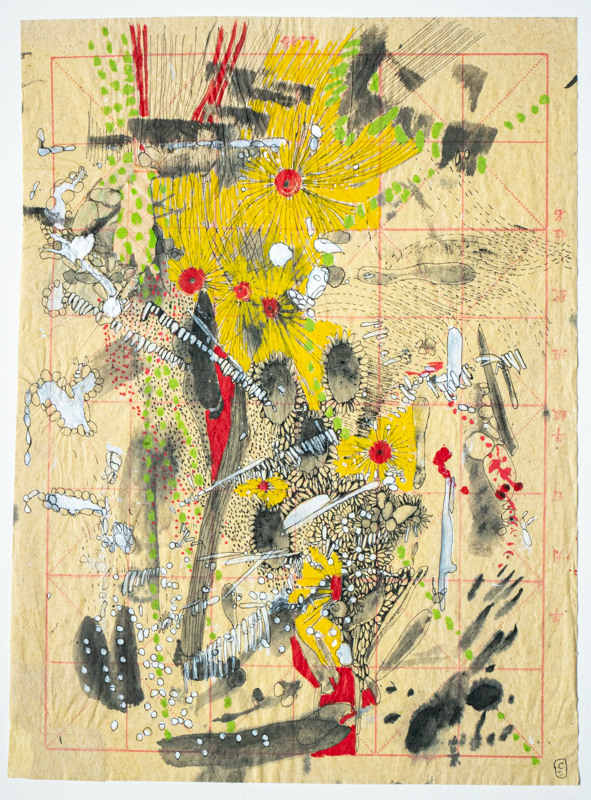 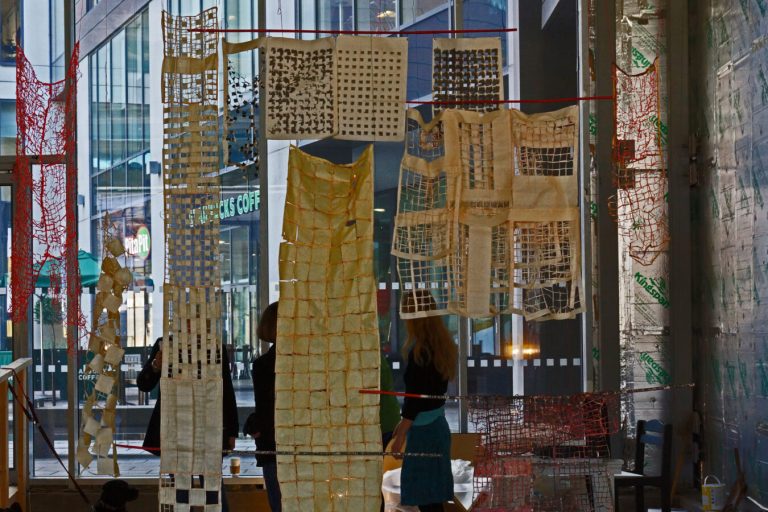 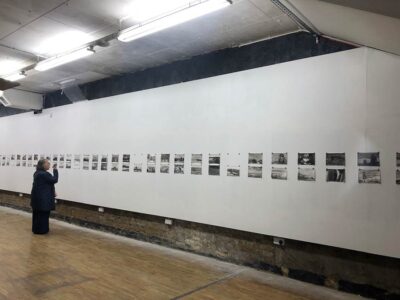 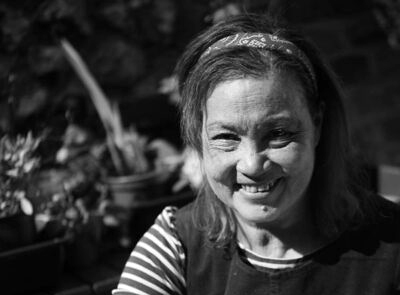 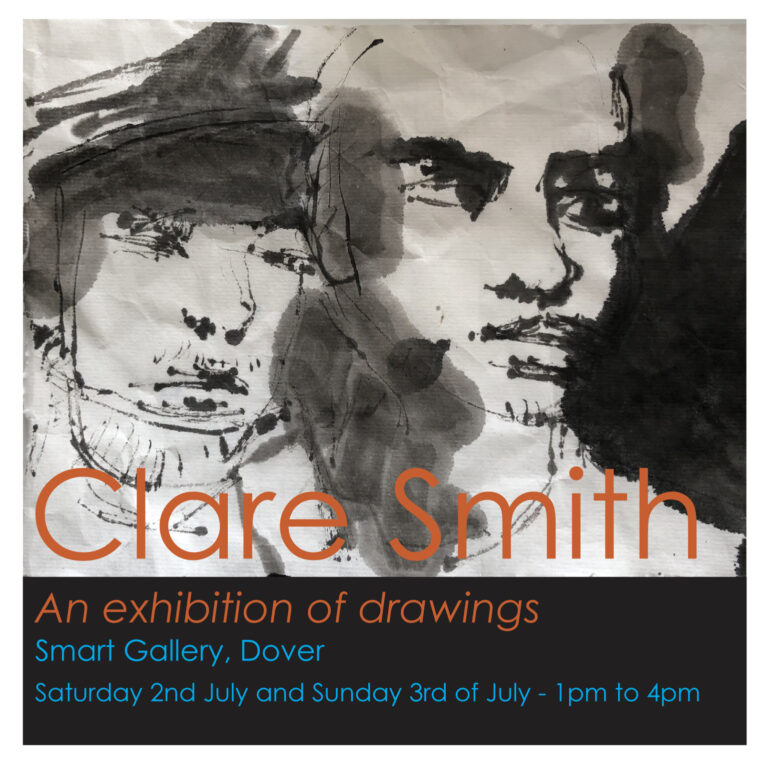 Clare Smith: An exhibition of drawings 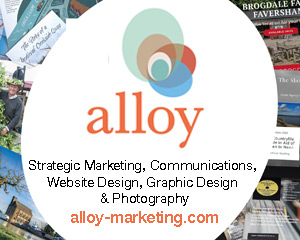