Actor and musician working in the TV and film industry.

Cameron has been filming for Bad Education Series 4. The sitcom will return on BBC 3 for its 10th anniversary. 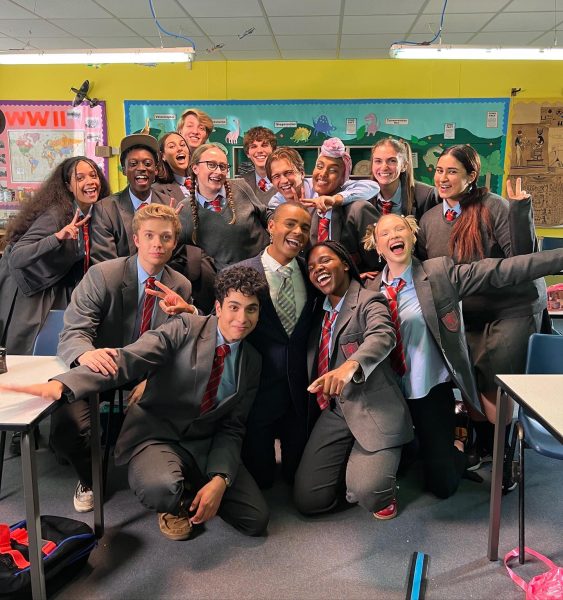 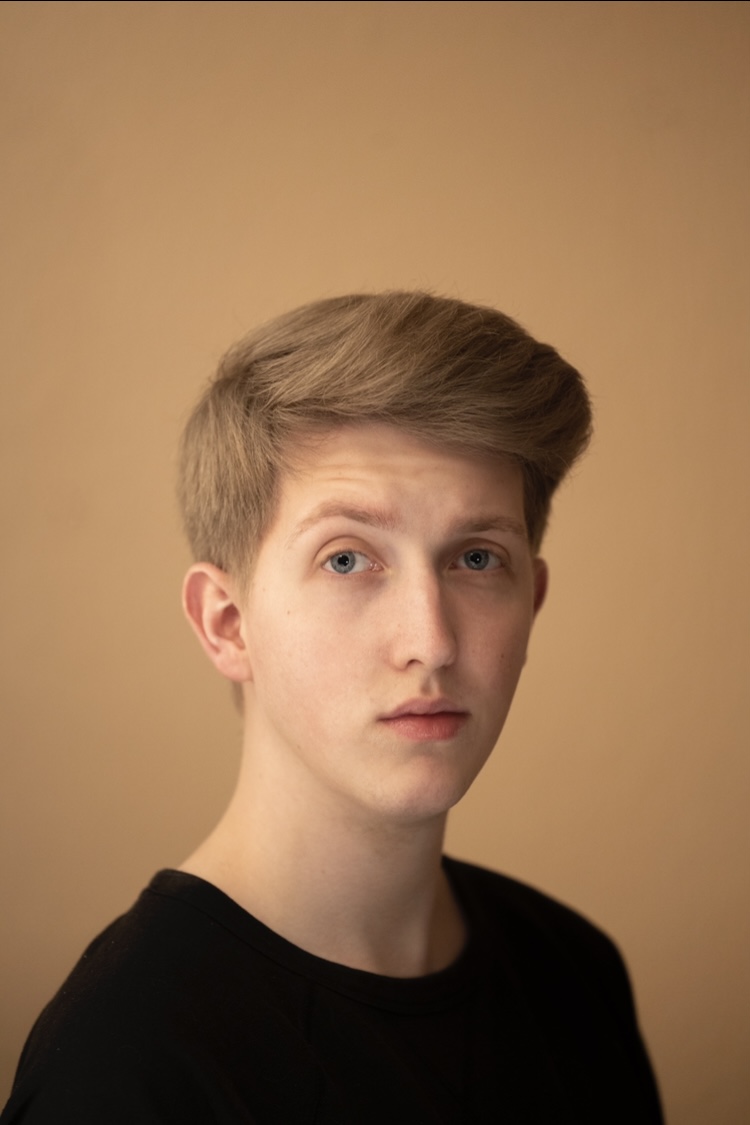 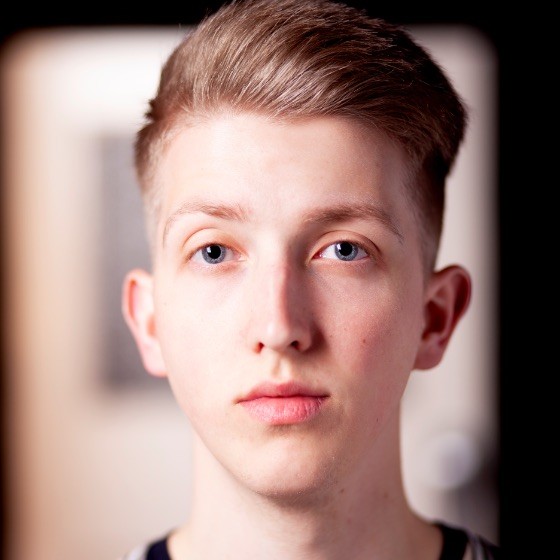 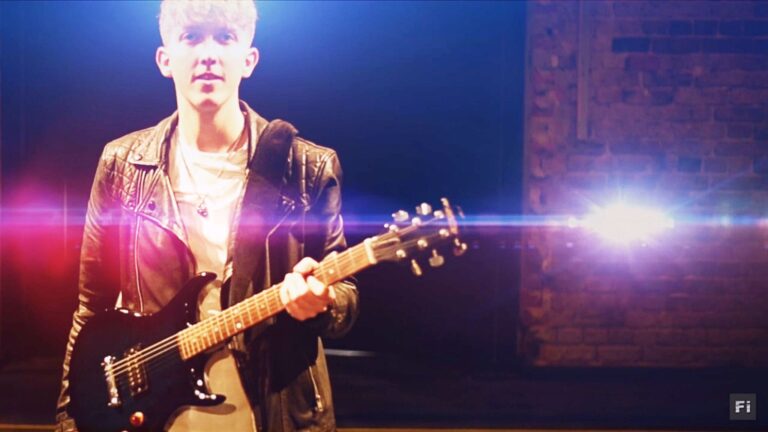 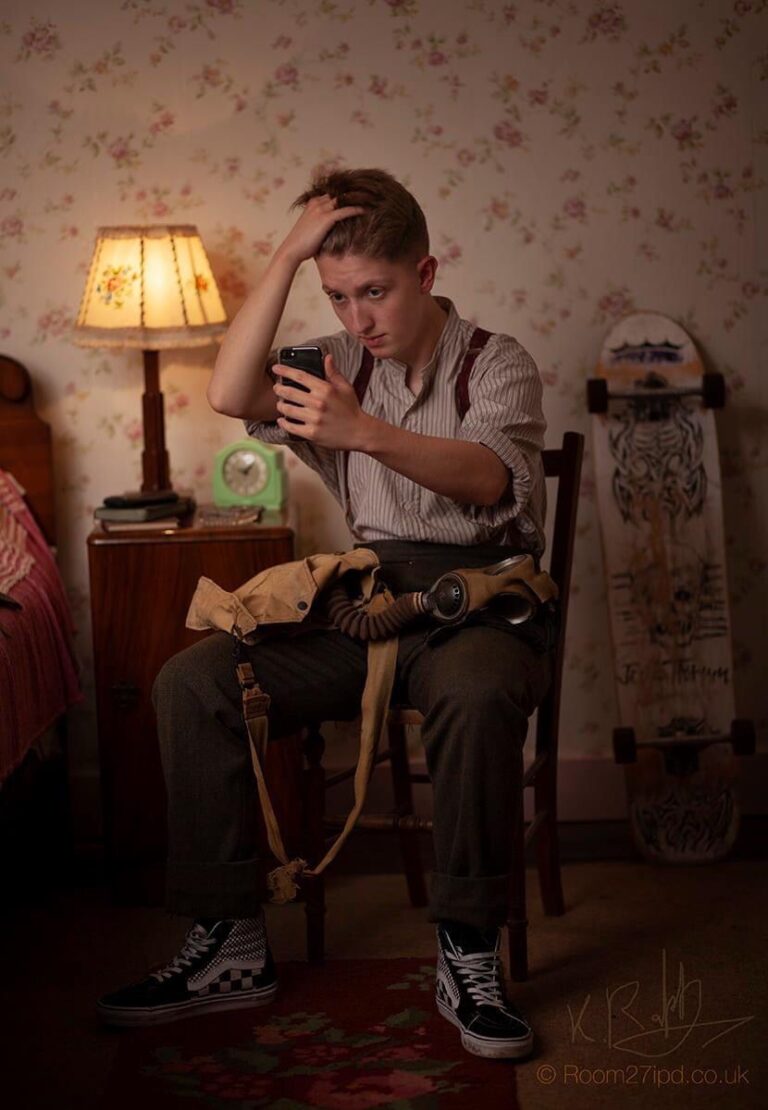 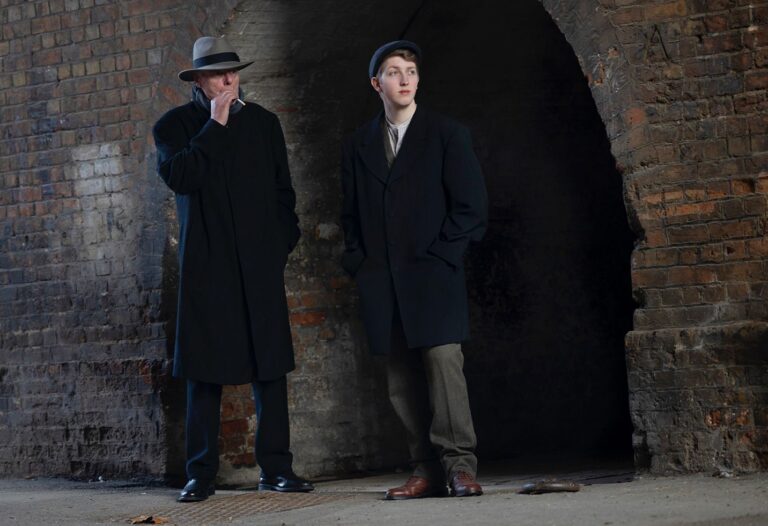 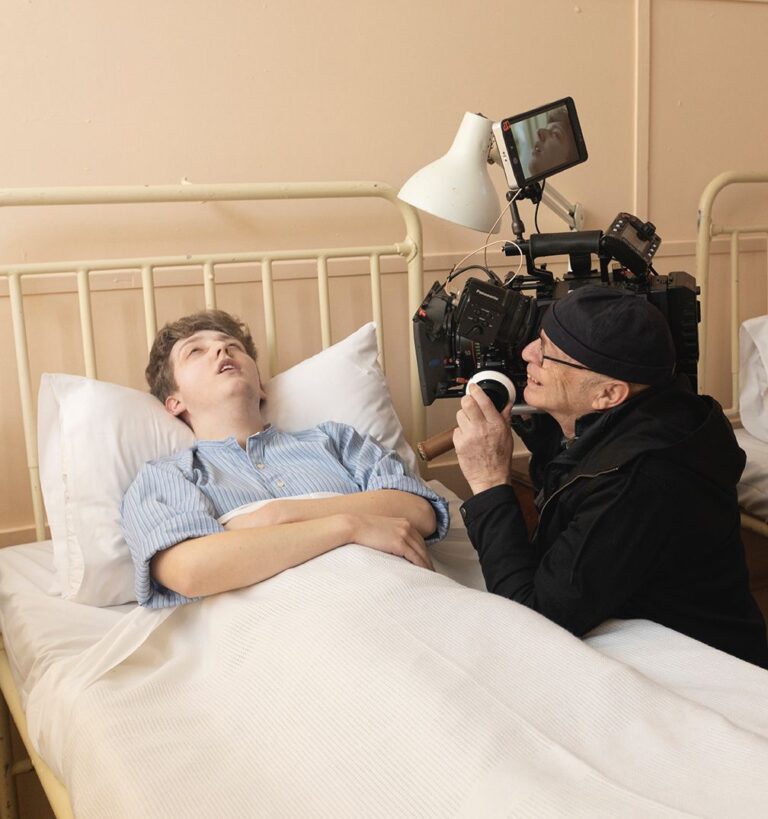 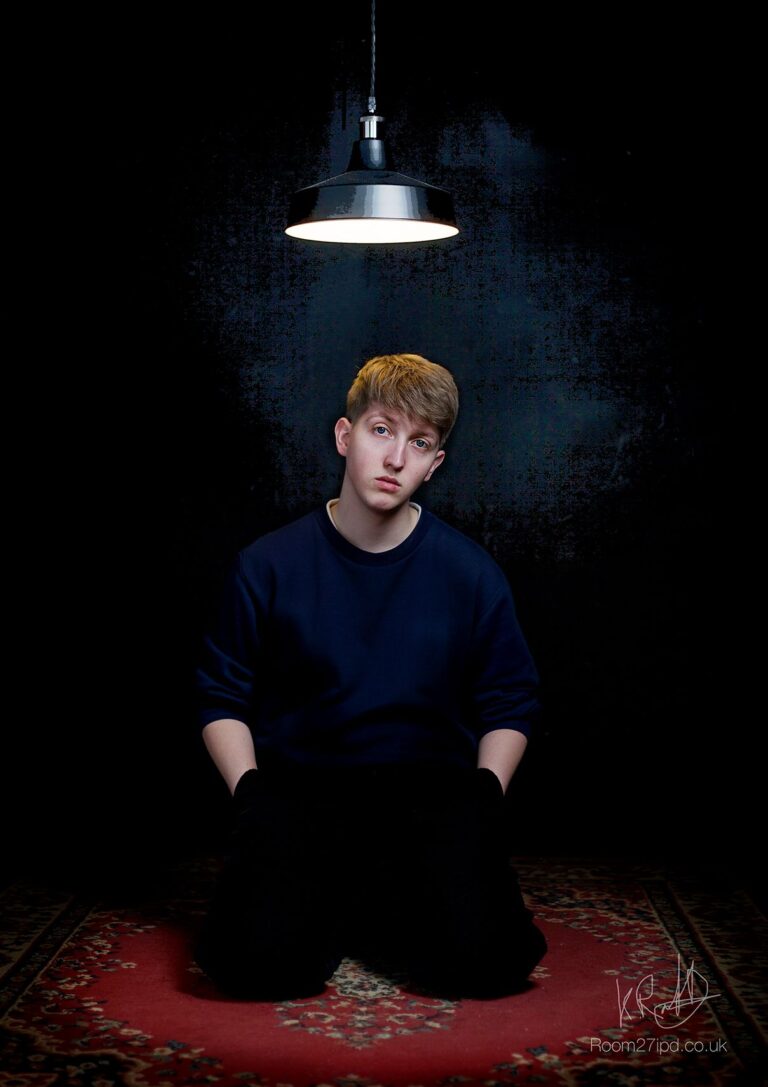 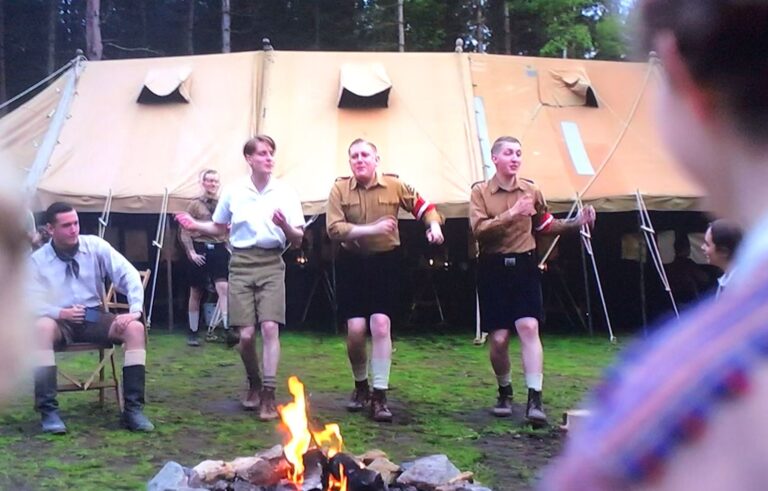 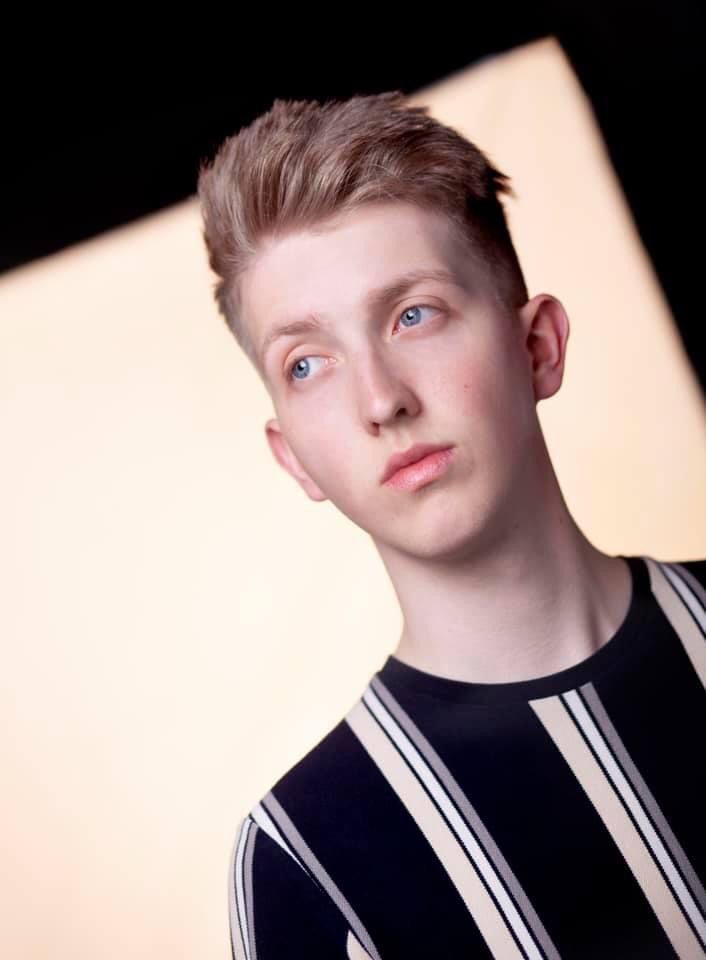 Listen to our podcast with CameronRalph where he talks about his journey as an actor from his training years, the impact of the lockdown during the pandemic, auditions anecdotes and starting a professional career in the film and TV industry.

I am an actor and musician working in the TV and film industry currently.

Tell us briefly about yourself so we understand where you come from. What’s your story? What’s your background?

I’m 21 years old from Sittingbourne in Kent where I have lived since I was born. I come from a creative family with my mum being a cake decorator and dad being a commercial artist in illustration, photography and design. However, neither coming from a performing background!

Funnily enough the first thing I remember wanting to be growing up was a train driver! But maybe subconsciously I just wanted to be a voice actor on Thomas the Tank Engine.
That soon changed after growing up watching a variety of different tv shows and films and eventually auditioning for my first academy in London when I was 7/8.

How did you begin doing what you do? How did it all start? Did you go to art school? Did you start your practice as a hobby? Etc...

It all started when I saw an advert about open auditions for the academy CTA London. I can’t say I had pictured being an actor much at the age of 7 but I think the thought of being like some of the characters I watched on tv and film was exciting to me and after successfully gaining a place at CTA London I realised I had a passion for it.
I studied part time at CTA London for 4 years in TV and Film, Comedy and Drama and various other topics such as audition techniques and workshops from the likes of Dylan and Cole Sprouse (Friends, The Suite Life of Zack and Cody).
I loved my time at CTA and I believe I owe a lot to my career so far for the early lessons I learnt there; however, after I had completed my time there I decided to take a brief break from acting to focus on other things.

After a couple of years I decided to get back into acting and from that decision I ended up joining JGH Associates focusing this time on musical theatre from 2017 to 2021 training in Acting, Singing and a variety of Dance.
The decision to train in musical theatre at JGH Associates is one I value greatly and I believe is where my character as a performer and person really developed. The fantastic training from Joe and Jay Gardner Hodges allowed me to further broaden my horizons and challenge myself with new skills which I use on jobs to this day. A deeper study into my acting and singing gave me more confidence in myself and I really do feel the difference it’s made over the years.

Since then I’m now working in Film and TV on various different projects and trying to get an agent in order to push myself into some more auditions and productions.

This can be a number of different triggers really. Sometimes watching other’s performances on film or TV inspires me and on another occasion it might be certain music that gives me a push to create.

The people. Whether it’s on a set, stage or dance studio you meet a variety of creative people who share the same passion, all with different stories.

I’d have to say either seeing myself and my name credit on BBC Two’s “Life After Life” or any of the curtain calls from the musicals I’ve been in with JGH Associates, different occasions but both giving a real warm feeling of accomplishment. A personal moment of ‘I did this’.

The day we finished filming our part in Life After Life, the director John Crowley came over to me and another actor who had been in the scene with me and thanked us for what we did, saying it was just what he’d wanted from the scene and how pleased he was with it. That moment stuck with me because no matter how small the scene was he took the time to come over and say it and I really appreciated that.

I would say the challenge of taking on new characters and the variety of stories and styles in each project.

Anything Star Wars, Marvel or DC related would be a childhood dream come true but also the opportunity to work with Edgar Wright would be amazing as I’ve admired his work for some time now.

Edgar Wright, Taika Waititi, Ren and Sam Tompkins to name a few off the top of my head.
A mix of directors/actors who’s work I love and inspire me to create my own but also two musicians Ren and Sam Tompkins I only discovered a few years ago in the pandemic but who’s lyrics really speak to me and make me feel something.

Quite simply doing something you love. If I’m able to do that comfortably, then I’m a lucky and happy person.

I can’t say I’ve really had a chance to read much in recent times but that’s something I’m working on. Maybe I’ll be the one taking suggestions!

The biggest obstacle in life is yourself, you’re the only person who has access to the self destruct button and no matter how much self doubt comes over you it’s never worth pressing.

For anybody else in my position pursuing something in the creative industry all I can say is try and try again. I have a way to go yet but if I chose to stop now I’d never know what was to come next.

Read more about Cameron on the casting website Spotlight. 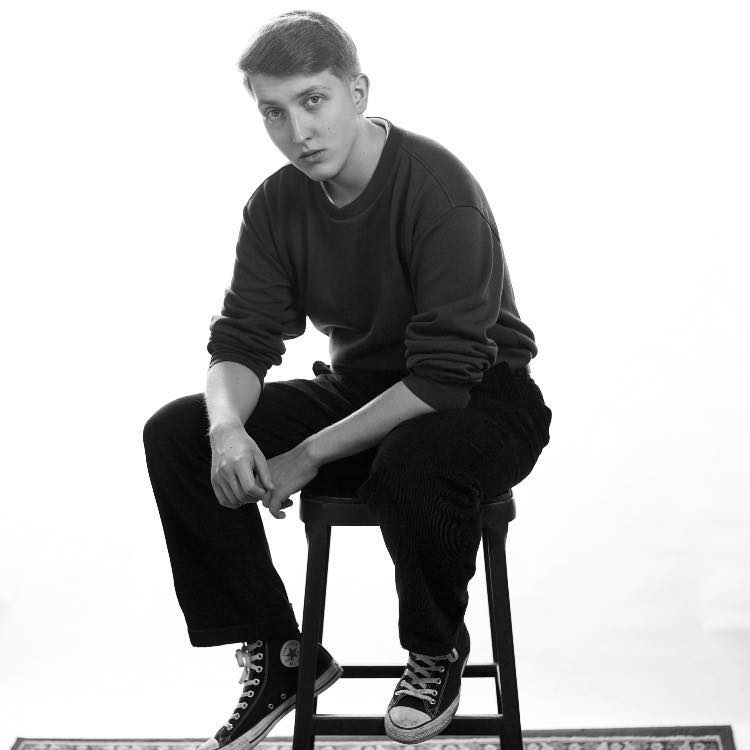